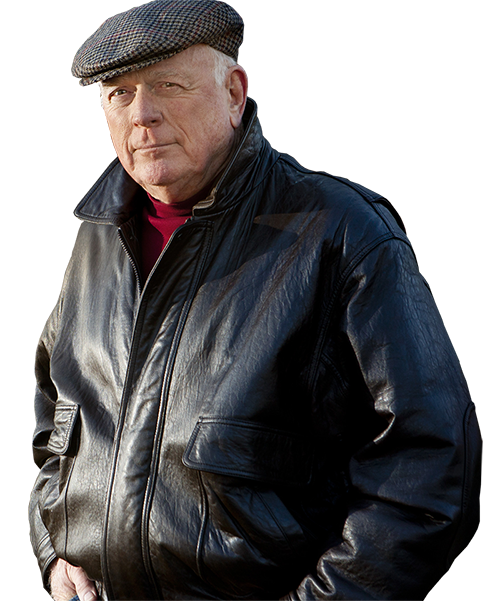 Private Investigator and Author of Accidental P.I., Loose Ends, The Dementia Conspiracy and Sex and Souls For Sale

David B. Watts, a licensed private investigator for the past four decades, specializes in fraud and business investigations.

He and Linda, his wife of over 60 years, worked for major law firms and the Fortune 500 in the busy New York to Philadelphia corridor on cases ranging from kickbacks to special security issues.

His investigation career began in his twenties as a Plainfield, New Jersey patrolman. He was promoted to detective, then joined the Union County Prosecutor’s Office as a County Investigator. These early experiences eventually launched him into a lifetime of investigation work in the private sector. His pursuit of the facts brought him into state and federal courts as well as the board rooms of major corporations. He is respected among his peers and continues to take on special investigations, and he is now in his eighties. 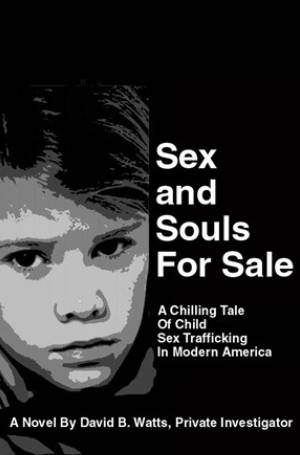 Sex and Souls For Sale 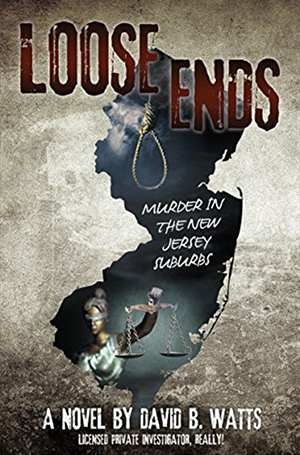 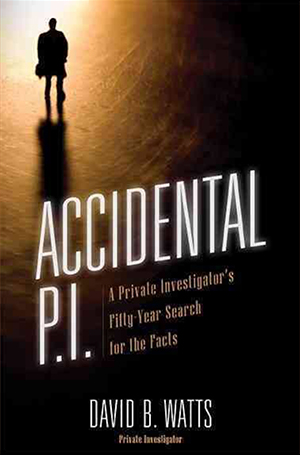 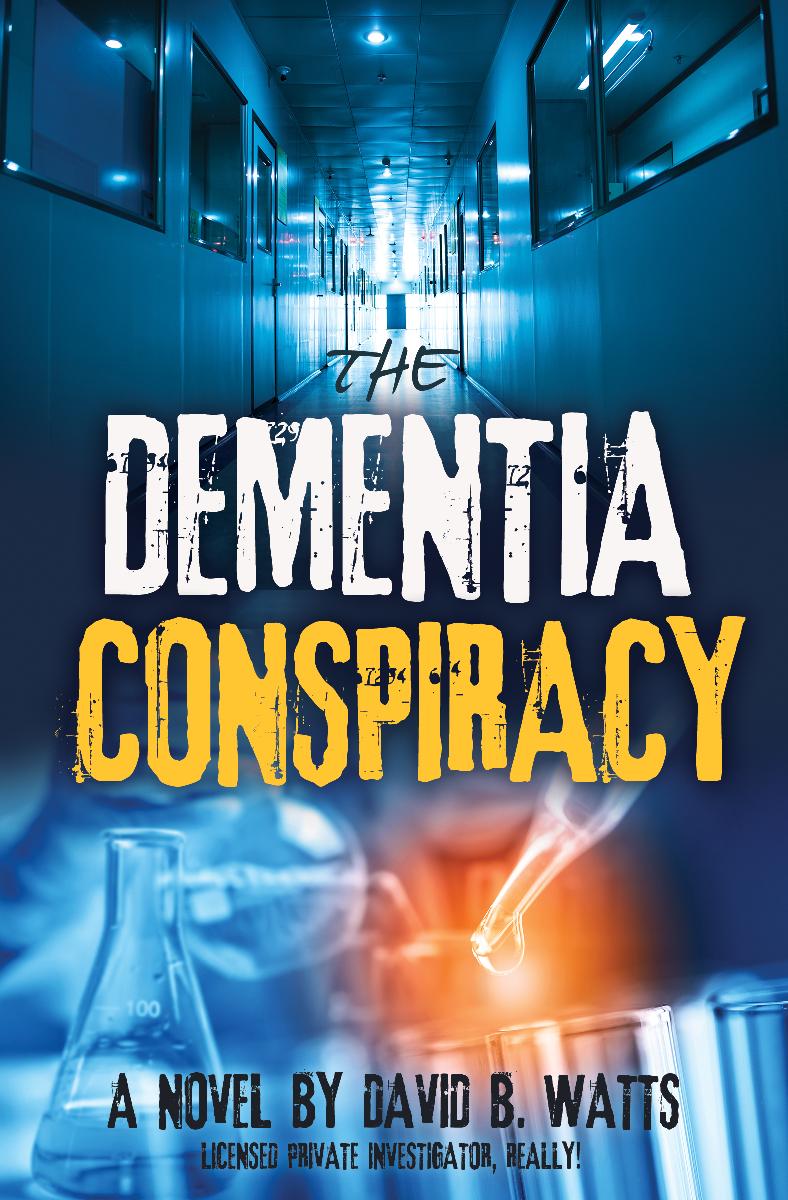